The dates of the Fastener Poland International Fasteners Production and Application Fair has been confirmed. The event will take place in late autumn (28-30 November) in the newly- built Expo Kraków complex, erected in 2014. 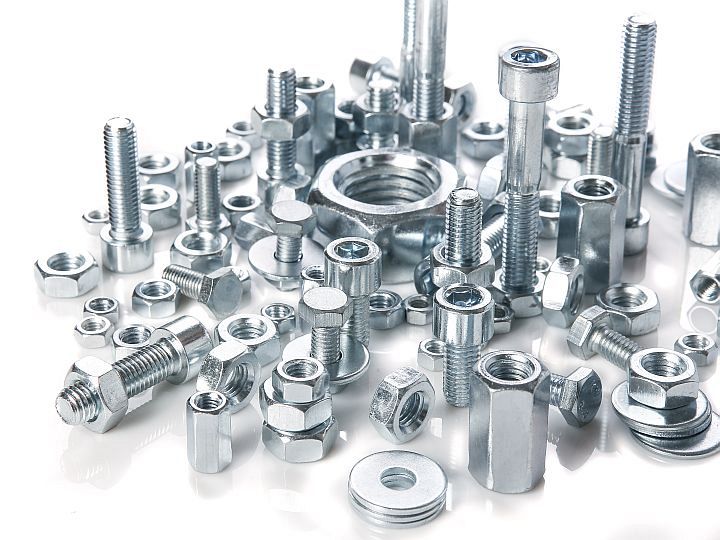 When we launched the first issue of „Fastener” in 2015, there was also talk about organising a fair
dedicated to fasteners. We gave ourselves in the editorial team two years to come back to that idea at a later date. In mid- 2016, we were contacted by Ms Beata Łoś, Commissioner of the Eurotool, Blach-Tex-Expo and INNOFORM Fair in Kraków.

She wanted to check the possibility of organising a fair dedicated to fasteners in Poland. Between June and October, several meetings and videoconferences were held between the management of the
Kraków Fair and the management of Elamed Media Group, the publisher of „Fastener”. The message of the meetings was clear – Central Europe needs a strong trade fair dedicated to fasteners. There
is one in Germany, Italy, Turkey, Russia and even in Great Britain. So why should there not be one in Central Europe? It is a very important market after all, with Poland as the leader followed closely by the Czech Republic. Kraków is the perfect location for organising such a fair. It is the city with the
best transport links in Poland.

It is situated close to the Czech Republic and Slovakia, 6 hours by car from Budapest, 5 hours from Vienna, 4 hours from Lviv. The city also has the second largest airport in Poland, serving 5 million passengers flying to 90 European cities. Kraków has also been hailed the most visited Polish city
for many years. The former capital boasts the most extensive hotel infrastructure with more than 150 facilities. This is a phenomenon in Europe, as the number of hotels in Kraków has tripled over the last fifteen years. Apart from hotels, the city has 430 other accommodation options on offer (B&Bs, hostels, apartments, motels).

In total, tourists have nearly 40 thousand rooms at their disposal. There is enough space for everyone, and while planning one’s first visit to Kraków, it is a good idea to book at least two extra days to see the city and its surroundings. It is worth looking for more information about the
most popular Polish city among foreign tourists on the Internet. There is a multitude of websites dedicated to the city, available in a number of languages. The Fastener Poland Fair will be an accompanying event to the already popular EUROTOOL International Trade Fair of Machine Tools, Tools, Devices and Equipment for Material Processing and the Exhibition of Industrial Subcontracting. Our presence, as an accompanying event to start with, may only do us good. Virtually all EUROTOOL visitors must be using fasteners at some stage of their production
process. Therefore, it will be an excellent opportunity to establish new relations.

Poland, with its fasteners market estimated at over EUR 1.2 billion, is also the perfect location for Asian companies to begin their expansion on the European market. It is the fastest-growing fasteners
market among large European countries. I believe it will be the only place of its kind in Central Europe where entrepreneurs will be able to present their assortment, meet their (existing and potential) customers and learn about new trends. All readers of Fastener are invited to visit Kraków from the 28th to 30th of November. 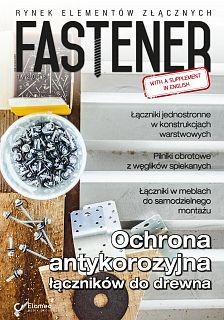